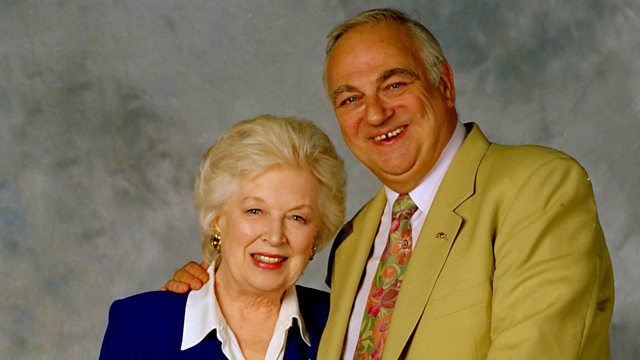 Sweethearts Tommy Franklin and Sheila Parr won the 1962 Eurovision Song Contest, but find themselves suddenly thrust back into the limelight when their song is used on TV.

The only snag is they can no longer stand the sight of one another...

See all episodes from Like They've Never Been Gone