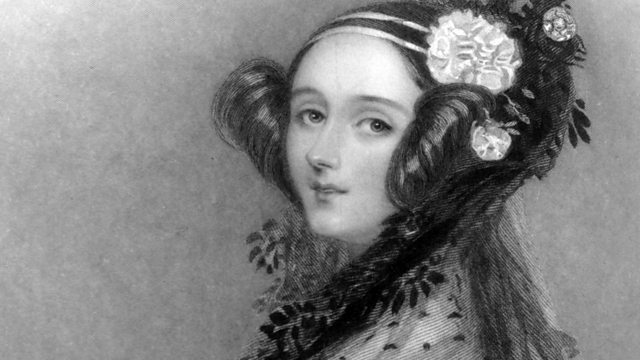 Melvyn Bragg and guests discuss the 19th century mathematician Ada Lovelace. Deep in the heart of the Pentagon is a network of computers. They control the US military, the most powerful army on the planet, but they are controlled by a programming language called Ada. It’s named after Ada Lovelace, the allegedly hard drinking 19th century mathematician and daughter of Lord Byron. In her work with Charles Babbage on a steam driven calculating machine called the Difference Engine, Ada understood, perhaps before anyone else, what a computer might truly be. As such the Difference Engine is the spiritual ancestor of the modern computer.

Ada Lovelace has been called many things - the first computer programmer and a prophet of the computer age – but most poetically perhaps by Babbage himself as an ‘enchantress of numbers’.