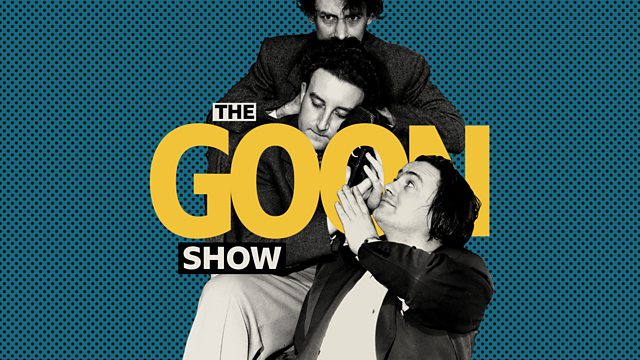 The Spectre of Tintagel

Neddie reveals his Arthurian roots and goes in search of treasure in deepest Cornwall. Stars Spike Milligan. From October 1956.

Neddie Seagoon reveals his Arthurian roots and goes in search of treasure in deepest Cornwall.

First broadcast on the BBC Home Service in October 1956.

The Macreekie Rising of '74—Series 7