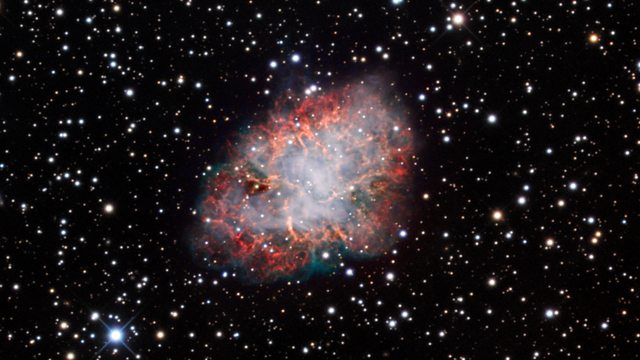 Melvyn Bragg and guests will be leaving the studio, the planet and indeed, the universe to take a tour of the Multiverse

Melvyn Bragg and guests will be leaving the studio, the planet and indeed, the universe to take a tour of the Multiverse. If you look up the word ‘universe’ in the Oxford English Dictionary you will find the following definition: “The whole of created or existing things regarded collectively; all things (including the earth, the heavens, and all the phenomena of space) considered as constituting a systematic whole.” That sounds fairly comprehensive as a description of everything, but for an increasing number of physicists and cosmologists the universe is not enough. They talk of a multiverse – literally many universes – to explain aspects of their theory, the character of the universe and the riddle of our existence within it. Indeed, compared to the scope and complexity of the multiverse, the whole of our known reality may be as a speck of sand upon a beach.The idea of a multiverse is still controversial, some argue that it isn’t even science, because it is based on an idea that we may never be able to prove or even see. But what might a multiverse be like, why are physicists and cosmologists increasingly interested in it and is it really scientific to discuss the existence of universes we may never know anything With Martin Rees, President of the Royal Society and Professor of Cosmology and Astrophysics at the University of Cambridge; Fay Dowker, Reader in Theoretical Physics at Imperial College; Bernard Carr, Professor of Mathematics and Astronomy at Queen Mary, University of London

The Statue of Liberty