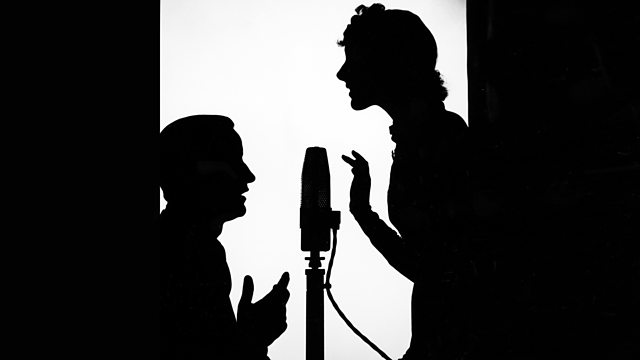 Running in the Daily Express from 1924 to 1975 – JB Morton’s surreally comic ‘Beachcomber’ column paved the way for a great deal of modern humour – thanks to characters he created between the wars.

See all episodes from Beachcomber... By the Way