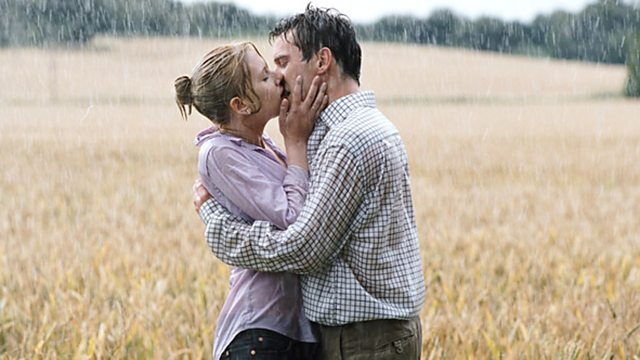 Chris, a former tennis pro, takes a job as an instructor and befriends his wealthy young student, Tom. After being introduced to his family, Chris is soon engaged to Tom's sister, Chloe. Despite the professional and financial advantages that this relationship affords him, Chris becomes obsessed with Tom's fiancee, American actress Nola. His affair with Nola jeopardises the high position he has come to enjoy, and Chris is forced to make a decisive choice.