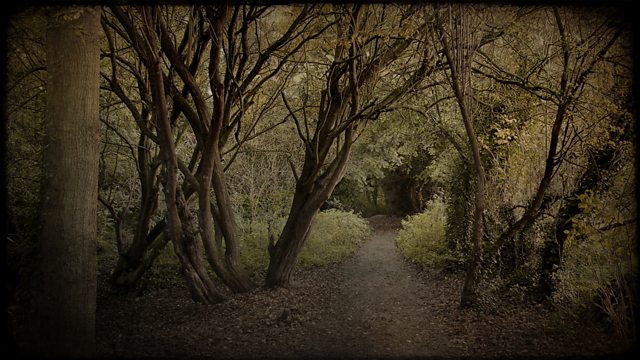 An out-of-work ad man is escorted on a special journey by the poet, Milton. Starring Stephen Moore and Sara Kestelman. From February 1994.

Harry is out of work. Myra is worried about money and Ted is worried about Socialism. Harry decides to retreat to his study, to translate Virgil book six, the famous visit to the Underworld.

But then the broom cupboard opens and 17th century poet John Milton appears, to take him on a very particular journey...