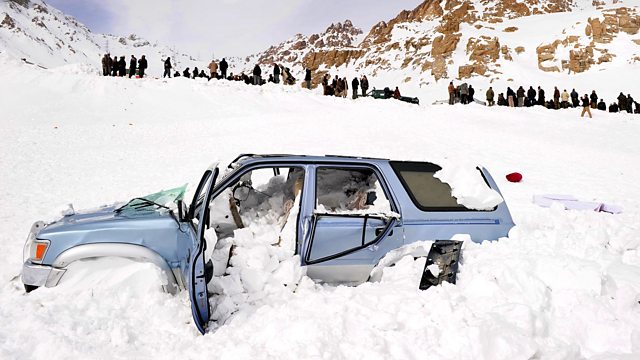 Iain Stewart reveals ten remarkable stories about avalanches, including how the deadliest one killed 18,000 people in three minutes and why another solved an aviation mystery.

Over a million avalanches happen throughout the world each year, and yet we know more about the surface of the moon than we do about the chaotic turbulence inside an avalanche. Scientists have had to put themselves right inside a raging avalanche to find out more.

Stewart shows how the deadliest avalanche in history killed 18,000 people in three minutes; how Hannibal's army was devastated by avalanches as he crossed the Alps to fight Rome; why an avalanche was key to one of the greatest aviation mysteries of all time; and how global warming may increase the rate of ice avalanches in the future.

See all episodes from 10 Things You Didn't Know About...

See all clips from Avalanches (4)