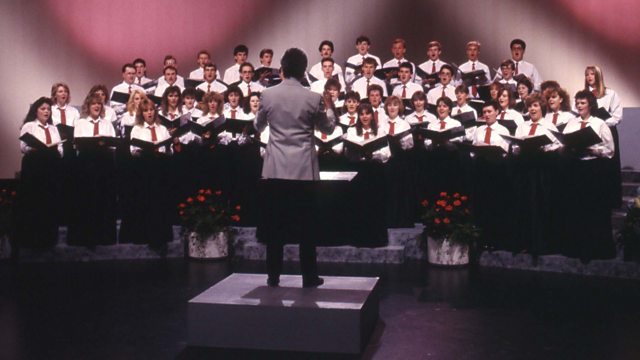 Thomas Tallis's work is one of the most elaborate and spectacular pieces of choral music ever written.

Scored for 40 voices, the piece is best sung and heard in the round in order to appreciate an extraordinary sonic experience.