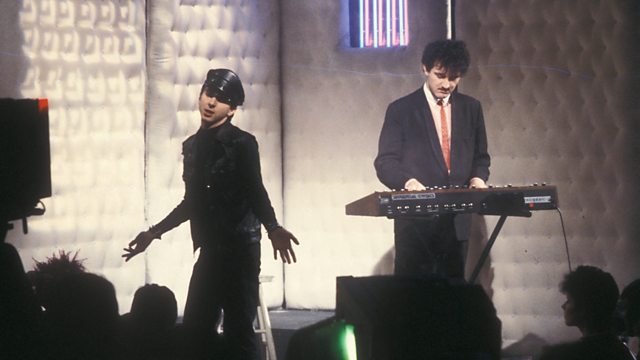 The Motown song that became a 70s Northern Soul scene favourite, and a huge 80s pop hit in a version by Soft Cell. From January 2008.

It was heard by Marc Almond and Dave Ball who later became Soft Cell, and recorded a classic version.