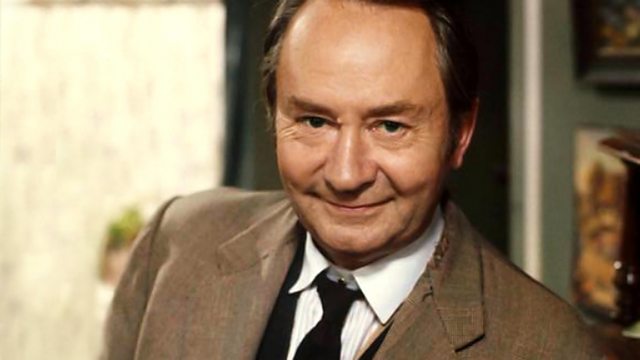 1938: Tyrannical millionaire Simeon Lee has been estranged from most of his family for years. But now, on Christmas Eve, the old man calls them all together once more. Unable to disobey, the children gather uneasily and wonder what their father's intentions are. Does he want to clear up past misunderstandings or cause fresh mischief?

Before they can find out, a deafening crash is heard overhead. Rushing upstairs, they discover a body in a pool of blood. With so many possible suspects, it's lucky for Superintendent Sugden that the Chief Constable has his old friend Hercule Poirot staying with him. It seems to be an impossible case. But, as Poirot knows only too well, things aren't always as they seem.

From the book first published in 1938 and dramatised by Michael Bakewell.

The Adventure of the Christmas Pudding