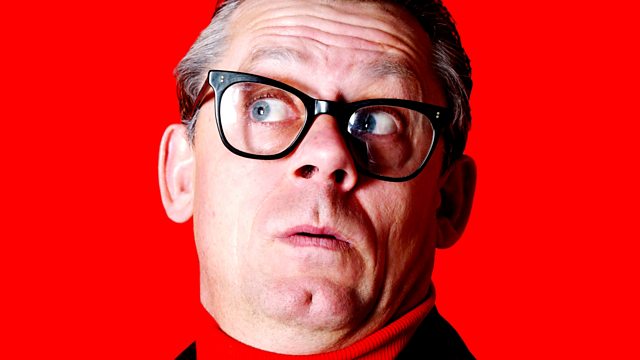 Singer John Shuttleworth struggles to put his nativity play on in the lounge. Starring Graham Fellows. From December 2002.

Singer/songwriter John Shuttleworth is busy planning a nativity play which he intends to perform in the lounge for Grand Niece Michaela later that evening.

Unfortunately the task is fraught with problems: wife Mary thinks he's left it a little late and wants him to clean the bathroom instead; sole agent and next-door-neighbour Ken Worthington isn't happy with his costume, and John can't decide which role he wants to play.

Will the nativity play go ahead or will John have to provide an alternative entertainment?

With a guest appearance by George Fellows.