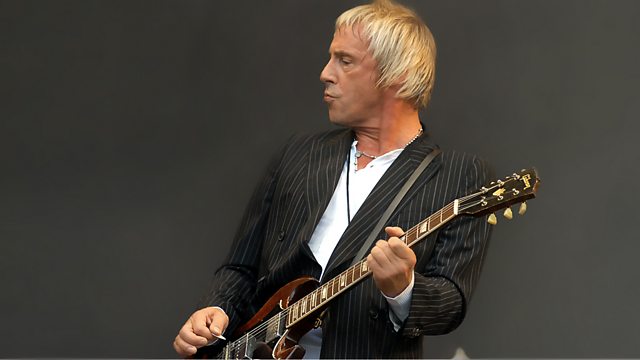 Kirsty Young's castaway this week is the musician Paul Weller. As the lead singer of The Jam, the founder of The Style Council and a hugely successful solo artist, he is one of the most revered music writers and performers of the past 30 years and is cited as an influence by countless other singers.

In a rare interview, he describes the chronic shyness he had to overcome; how he is still gripped by fear before each performance and how, after he had been dumped by his record label, he was unable to write songs and found that even picking up a guitar felt alien to him. His father has been a constant support to him - as his mentor as well as his manager - and has always believed that his son had something special.

Favourite track: Tin Soldier by The Small Faces
Book: Absolute Beginners by Colin MacInnes
Luxury: A settee to sit on.