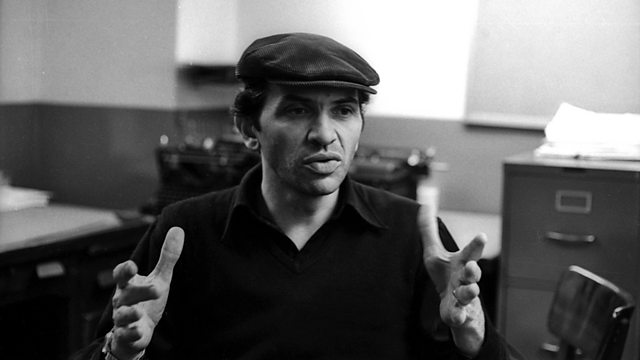 Between Rock and a Good Cause

John Wilson tells the story of American music promoter Bill Graham. Through his work with the top bands of the day, Graham pioneered big concerts in well-equipped venues and was the first to use rock music to raise money for good causes.