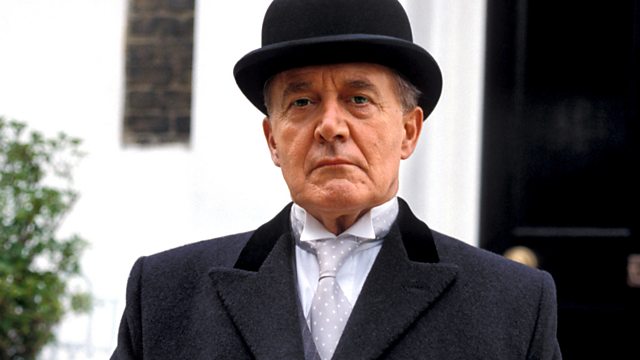 Anything Legal
Episode 7 of 8

Charles and George's DIY skills arouse the suspicions of their wives.

A Tale of Two City Gents by Wally K Daly

See all episodes from Anything Legal