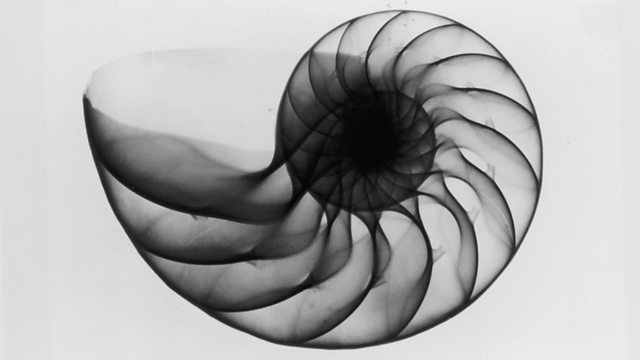 Melvyn Bragg and guests discuss the Fibonacci Sequence, an infinite string of numbers to be found in Renaissance paintings, modern architecture and the structure of flowers.

Melvyn Bragg and guests discuss the Fibonacci Sequence. Named after a 13th century Italian Mathematician, Leonardo of Pisa who was known as Fibonacci, each number in the sequence is created by adding the previous two together. It starts 1 1 2 3 5 8 13 21 and goes on forever. It may sound like a piece of mathematical arcania but in the 19th century it began to crop up time and again among the structures of the natural world, from the spirals on a pinecone to the petals on a sunflower.The Fibonacci sequence is also the mathematical first cousin of the Golden Ratio – a number that has haunted human culture for thousands of years. For some, the Golden ratio is the essence of beauty found in the proportions of the Parthenon and the paintings of Leonardo Da Vinci. With Marcus du Sautoy, Professor of Mathematics at the University of Oxford; Jackie Stedall, Junior Research Fellow in History of Mathematics at Queen’s College, Oxford; Ron Knott, Visiting Fellow in the Department of Mathematics at the University of Surrey