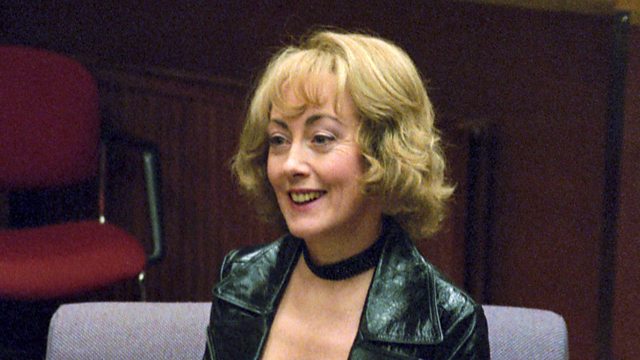 Episode 2 - Eligibilliant
Halloween in a run down tower block. Constantly mistaken for a Trick or Treater (he's stencilled 'Cowabunga' on his pac-a-mac to appeal to his youthful target group) and harassed by children so poor that they have to throw imaginary fireworks, Ian knocks on the Last Door In The Block. After terrifying and extended scrapings, the door is edged open by a rasping old woman who has struggled to drag her breathing apparatus to the door.. and who seems to have been expecting him.

See all episodes from Knocker