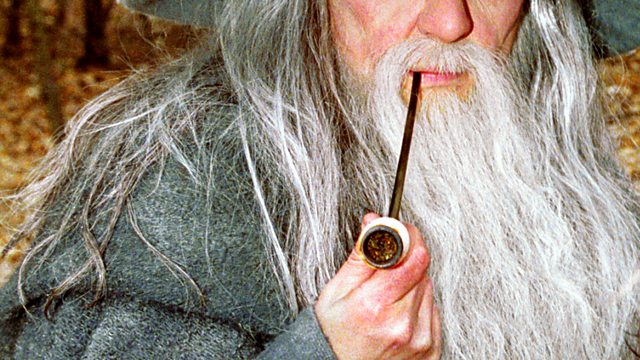 Hordes of the Things
Episode 1 of 4

The kingdom of Albion is in peril. Andrew Marshall and John Lloyd's epic Tolkien parody stars Patrick Magee and Paul Eddington. From November 1980.

The kingdom of Albion is in peril, and the law of darkness encroaches...

See all episodes from Hordes of the Things