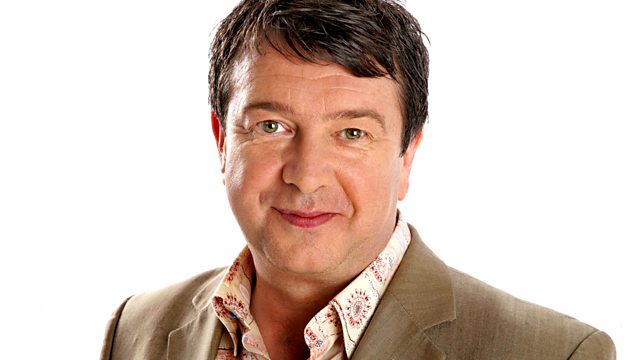 Some of Our Archives Were Missing

With Stuart Maconie. Lost shows retrieved, featuring It Sticks Out Half a Mile, Here Comes the Bolshie Man, The Great Fire of London, The Worst Show on the Wireless and more.

The BBC's Treasure Hunt initiative of the early noughties focussed its efforts on missing radio and television programmes, dating from prior to 1980. It was an invitation to collectors, fans and even former BBC staff who might have possessed domestic recordings of missing comedies and dramas. Among other gems, a missing episode of The Likely Lads was returned. An eclectic collection of radio curios made its way home - some of them shared in this programme.

Stuart Maconie is a writer and broadcaster - a fixture of BBC Radio 2 and BBC 6 Music, and a compadre of fellow radio legend Mark Radcliffe.