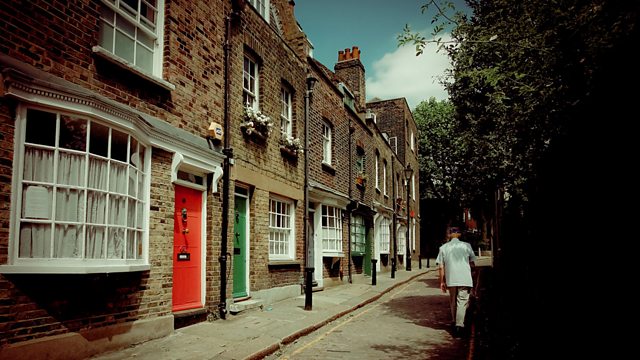 The Minister Has a Window

Two Doors Down Series 1
Episode 3 of 4

Clare's in a flap over a dinner guest and his dog, so cleaner Sally stays on to help. Stars Frances Tomelty. From March 2001.

Clare's in a flap when the Minister from the Northern Ireland office comes for dinner with this dog.

So cleaner Sally is booked for overtime to make sure the evening runs smoothly...

The Height of the Iguana—Series 1

See all episodes from Two Doors Down