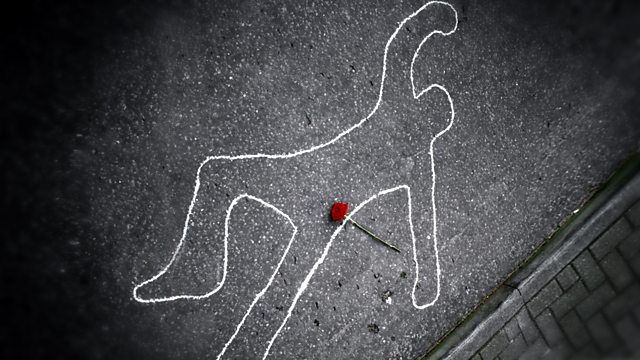 The Lies of the Artists

Tales from the vaults of villainy written by and starring Steve Punt and Hugh Dennis.