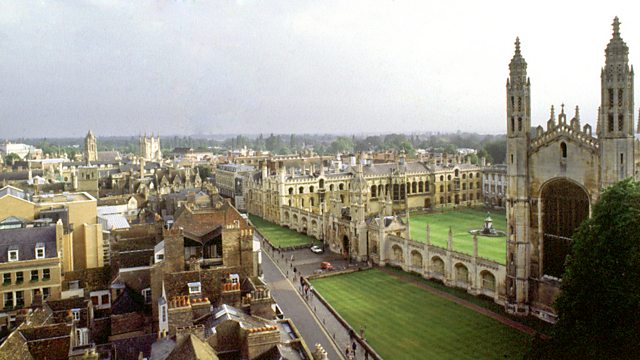 Peter Bradshaw - For One Horrible Moment
Episode 4 of 5

Memoirs of a boy growing up in the 1970s, a time of electro-convulsive shock therapy. Written and read by Peter Bradshaw.

A birthday trip to the Highlands takes our hero's mind off his father's amateur interest in electro-convulsive shock therapy.

Peter Bradshaw continues his hilariously disturbing personal account of one boy's transition into adulthood in 1970s Cambridgeshire at the hands of an eccentric father.

Read by the author.

See all episodes from Peter Bradshaw - For One Horrible Moment