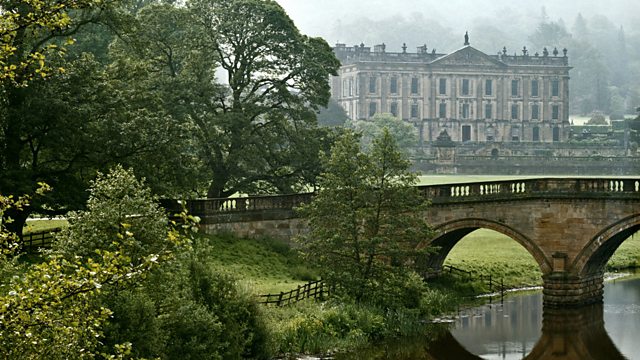 The programme comes from Chatsworth House in Derbyshire, where food historian Ivan Day and Sheila Dillon uncover a treasure trove of culinary history.

The Food Programme comes from Chatsworth House in Derbyshire where food historian Ivan Day has uncovered a cache of culinary equipment that has lain hidden since the Second World War. It is a remarkable find that reveals the fascinating story of how our ancestors lived and ate.

To the culinary historian, this is the equivalent of uncovering Tutankahmun's tomb. Ivan gives Sheila Dillon a tour of the 'bowels' of the house where 51 rooms were devoted to food and food preparation - and in the old wine cellar he prepares a nineteenth century recipe for ice cream, using some of the ancient equipment that covers four centuries of ducal living.