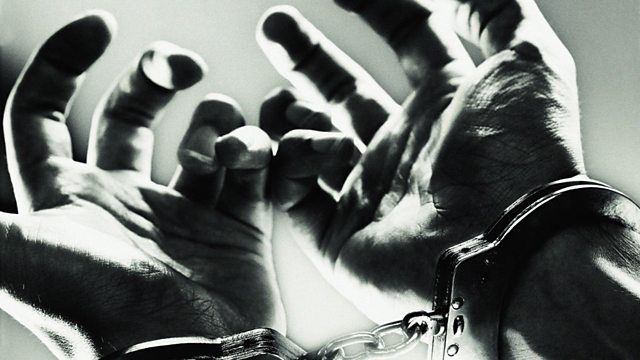 Melvyn Bragg discusses the moral conscience and take a long hard look at the idea of guilt.

Melvyn Bragg and guests discuss morality by taking a long hard look at the idea of guilt. The 18th century politician and philosopher Edmund Burke was once moved to comment: “Guilt was never a rational thing; it distorts all the faculties of the human mind, it perverts them, it leaves a man no longer in the free use of his reason, it puts him into confusion.”Guilt is a legal category but also a psychological state and a moral idea. Over the centuries theologians, philosophers and psychologists have tried to determine how it relates to morality, reason and the workings of the mind? The answers seem to cut deeply into our understanding of what it is to be human.With Stephen Mulhall, Fellow and Tutor in Philosophy at New College, Oxford; Miranda Fricker, Senior Lecturer in Philosophy at Birkbeck, University of London; Oliver Davies, Professor of Christian Doctrine at King’s College London