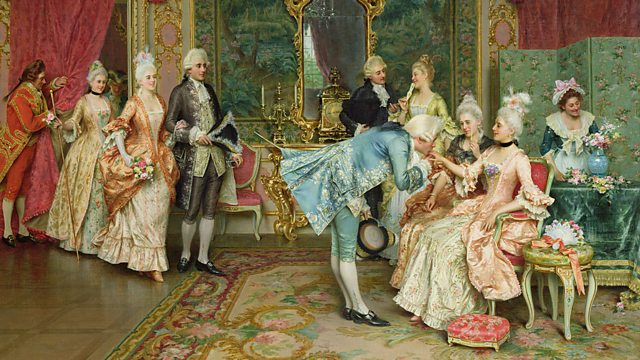 Melvyn Bragg and guests discuss the 18th century obsession with taste. In the mid 18th century the social commentator, George Coleman, decried the great fashion of his time: “Taste is at present the darling idol of the polite world…The fine ladies and gentlemen dress with Taste; the architects, whether Gothic or Chinese, build with Taste; the painters paint with Taste; critics read with Taste; and in short, fiddlers, players, singers, dancers, and mechanics themselves, are all the sons and daughters of Taste. Yet in this amazing super-abundancy of Taste, few can say what it really is, or what the word itself signifies.”From the pens of philosophers to the interior decor of the middle classes, the idea of good and bad taste shaped decisions about dress, wallpaper, furniture, architecture, literature and much more. The period saw an explosion in the taste industries - the origins of Chippendale furniture, Wedgwood pottery and Christie's auction house - and a similar growth in magazines and journals devoted to the new aesthetic, moral and social guidelines. But taste was also a battle ground that pitched old money against new, the city against the country and men against women. With Amanda Vickery, Reader in History at Royal Holloway, University of London; John Mullan, Professor of English at University College London; Jeremy Black, Professor of History at the University of Exeter