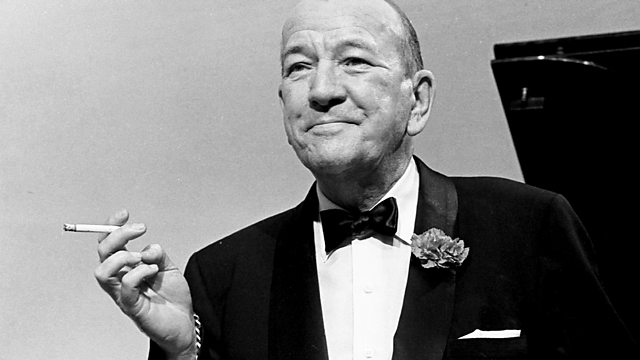 The Gibbons family's inter-war life in a new suburban home from 1919 to 1939, when they move away. Stars John Moffatt.

The inter-war life of the Gibbons family in their new suburban home.

Noel Coward's play covers a 20-year period from June 1919, when the Gibbons family move in to their new home near London’s Clapham Common, to when they moved out in June 1939.

Written in 1939, This Happy Breed was not staged until 1942. It was adapted as a film in 1944 directed by David Lean and starring Robert Newton, Celia Johnson and John Mills.