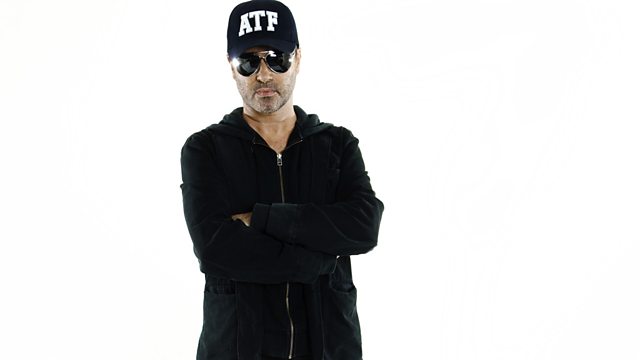 Kirsty Young's castaway this week is George Michael. As a singer and songwriter he has enjoyed massive global success for a quarter of a century. He's sold more than 100 million records, won two Grammy awards and notched up countless number one hits.

His ability to write, produce, and perform perfect pop songs is unquestioned. But along with the career highs, there have been lows too: he lost a long wrangle with his record company, was crippled by bereavement and for years questions about his sexuality were a matter of newspaper headlines until he was spectacularly outed a decade ago. In a rare interview, George Michael talks candidly to Kirsty Young about how he regained his emotional and professional confidence - and is now a happier and more peaceful man.