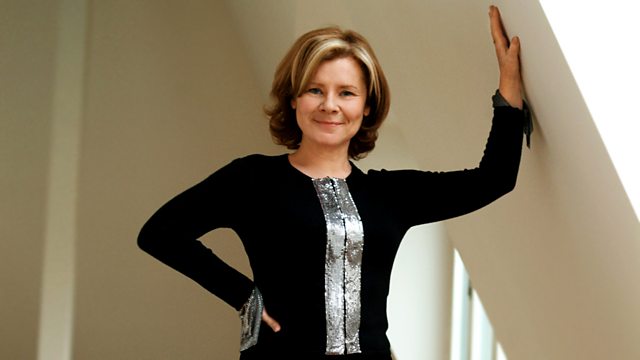 Up the Garden Path Series 1
Episode 5 of 6

Izzy struggles to come to terms with some alternative domestic arrangements.

Tumbling from one love entanglement to another, 30-something teacher Izzy Comyn has a predilection for inappropriate men.

See all episodes from Up the Garden Path