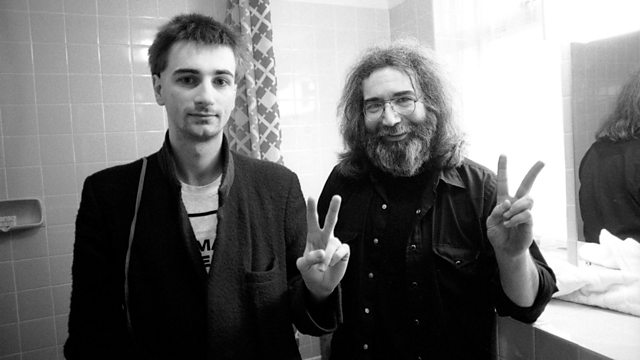 This programme features former staff from the New Musical Express, who recall the heady days of the late 1970s when the magazine spearheaded a new style of writing consisting of pithy, intelligent commentary about life, ideas, pop and youth culture.