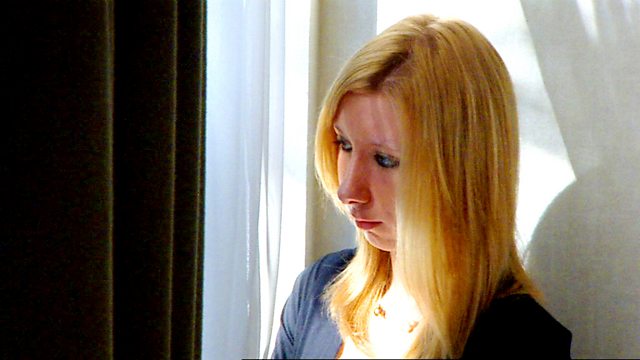 My Penis and Everyone Else's

In an attempt to pinpoint the relationship between penis size and how guys see themselves, Lawrence Barraclough talks to men around the world about whether size matters.

Follow up film to the BBC Three documentary My Penis and I, in which Lawrence Barraclough dealt with issues surrounding the size of his penis.

After receiving over 1,000 emails and messages from men all around the world, Lawrence is back to ask why more men aren't talking about their penises. As he attempts to pinpoint the relationship between penis size and how guys see themselves as men, he tries to organise the biggest gathering of penis imagery this country, and maybe the world, has seen.

Under 18 and Under the Knife—Series 3

Help! I Smell of Fish—Series 3

See all episodes from Body Image