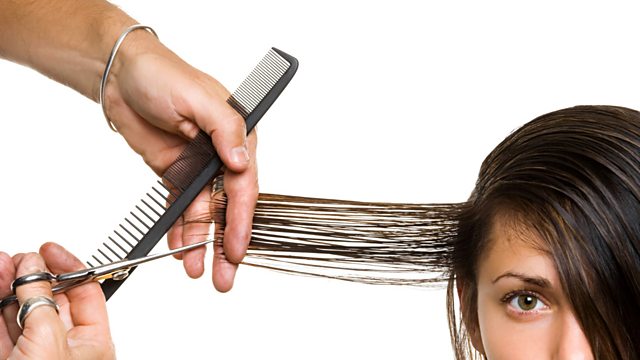 The Quando brothers' hair salon is thrown into pandemonium when the President of Uruguay arrives for his annual trim. No one must mention his enormous head...