BBC Four
The Secret Life of the Motorway
Main content 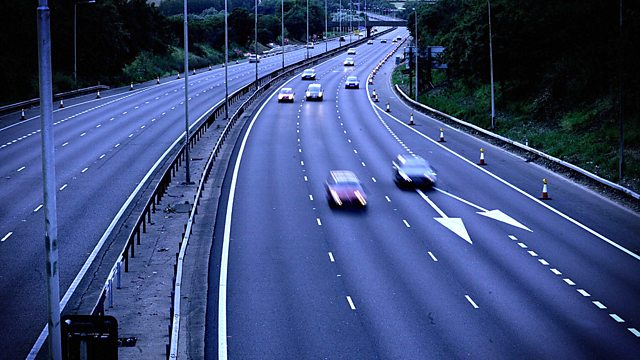 The End of the Affair

The Secret Life of the Motorway
Episode 3 of 3

Documentary series about Britain's motorways. This final episode explores how people questioned the promises made by the motorways and began to protest.

When the first motorways opened they did so to national celebration. But after the first 1,000 miles had been built, their impact on both town and country was becoming apparent and people started to protest.

Middle England rose up and disrupted public inquiries to voice their frustration at motorway building, but it continued and over time the frustration gave way to concerns about saving the planet. In the early 1990s that meant young people willing to risk everything to stop the motorways being built. The programme shows how people began to question the promises made by the motorway, and along the way found their voice of protest.

See all episodes from The Secret Life of the Motorway