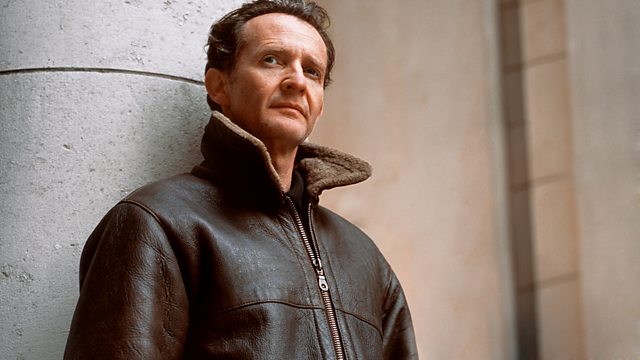 Rome, AD 70: Roman sleuth Marcus Didius Falco chances upon an illegal trade in precious metal (the silver pigs) after mounting a rescue from a kidnap gang.

Anton Lesser brings the popular detective to life in Lindsey Davis's witty and enthralling adventures set in the days of the Roman Empire. Dramatised by Mary Cutler.

With Felicity Jones as Sosia, Ben Crowe as Petronius, Robert Lister as Decimus, Richard Derrington as Publius and Frances Jeater as Falco's Mother.

See all episodes from Falco