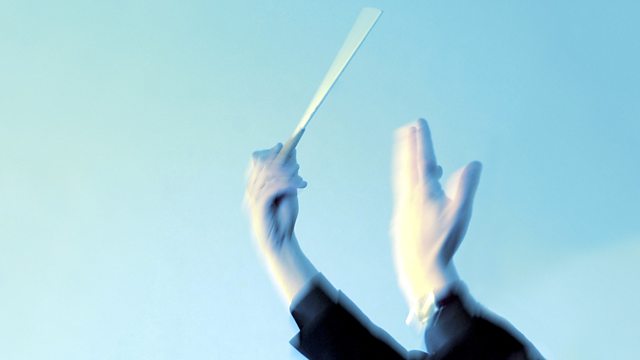 Jinxed with mysterious deaths - Wagner's Tristan Und Isolde is the 'Scottish Play' of the opera world.

Conductor Sergei Bodanov convinces himself that he too will suffer from the Opera's course, and tells his therapist that he has six weeks to cure him of this 'evil' before the first performance...