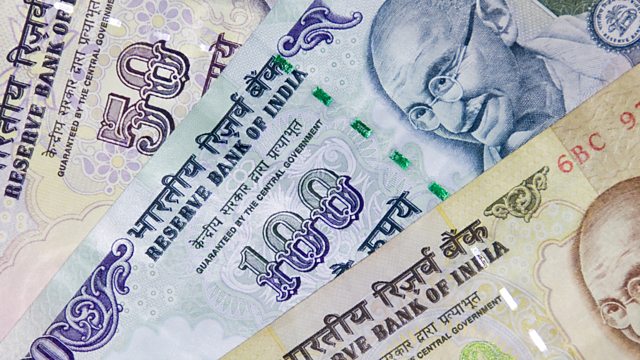 A street kid goes on an Indian TV game show. From the novel that sparked the Oscar-winning film Slumdog Millionaire. Stars Anand Tiwari.

By Ayeesha Menon, from the novel by Vikas Swarup.

Street kid Ram Mohammad Thomas is a contestant on the hit Indian TV show Who Will Win a Billion. As he ponders over the first question, his thoughts drift back to his childhood in Delhi. A baby abandoned on the steps of a church, Thomas was brought up by a well-meaning priest, until he was abandoned yet again.

See all episodes from Q & A by Vikas Swarup