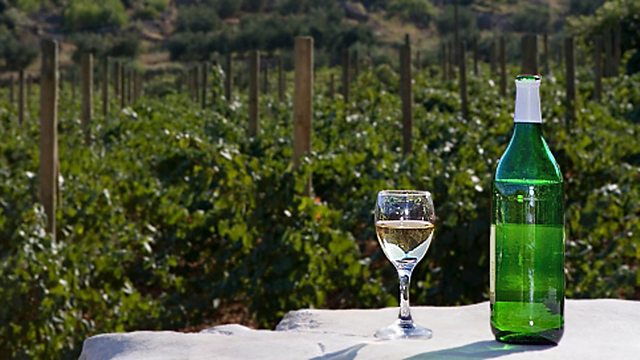 If you had any kind of social life in the 1980s it’s likely you drank wines from Eastern Europe. Bulgarian Cabernet Sauvignon, Hungarian Bull’s Blood, Yugoslavian Laski Reisling all made their way to appreciative UK drinkers long before the new world sated our appetites for affordable, reliable wines. But since then Eastern European wines have been in something of a tailspin as far as the UK market is concerned, with radically reduced sales, and low retail prices – under £4 is the norm. So what went wrong, and is EU membership likely to put us back in touch with the best that the east can offer?

Angela Muir, MW, and director of Cellarworld, has spent much of the last 17 years working with wine producers to help them adapt to the rigours of the UK market. She joins reporter and sometime wine merchant Hamish Marett-Crosby on a whistle-stop tour of Eastern Europe at the International London Wine Fair. They met producers, including Eva from Hilltop in Hungary and Dmitri from Firebird in Moldova, both available in the UK (see below).

Andrew Jefford visited Bulgaria in the company of Ivan Zahariev, of Stork’s Nest Estates, who also runs the UK importing company Winez, to find out how the wine industry is faring today, and how some producers are managing to escape the low price ghetto most wines are consigned to. He visits Alex Kanev from the Enira winery in the Bessa Valley of Bulgaria, and Emil Zaychev of Terra Tangra in Harmanli near the Greek border.

In a studio tasting Andrew and Angela sample a selection of budget supermarket wines, and a few more interesting offerings.