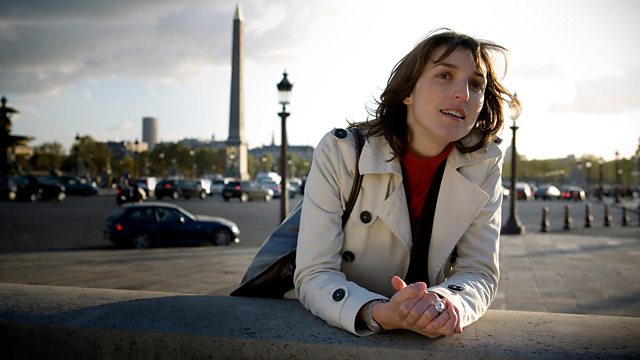 Art historian Sandrine Voillet tells the story of Paris in the 20th century. How it embraced technology (the Lumiere brothers, Louis Renault and the Metro), counter-culture (Picasso, Josephine Baker and Serge Gainsbourg) and immigration to preserve its reputation as a lighthouse city for the world.

But it was not plain sailing. Resistance to modernisation, the Nazi occupation of France and rioting in the banlieues tell a darker story and reveal problems that remain unresolved. Along the way, Sandrine meets Picasso’s grandson and Jane Birkin.

See all episodes from Paris