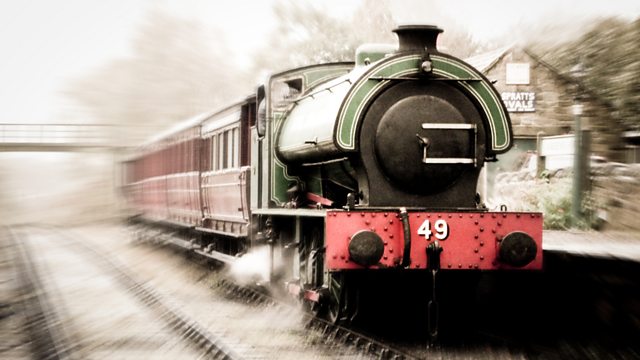 On the Train to Chemnitz

Aubrey and Dorinda live their lives in their own claustrophobic world, dominated by guilt.

Their verbal games of storytelling are vivid, unbelievable and true. Only 'they' exist - and the others.