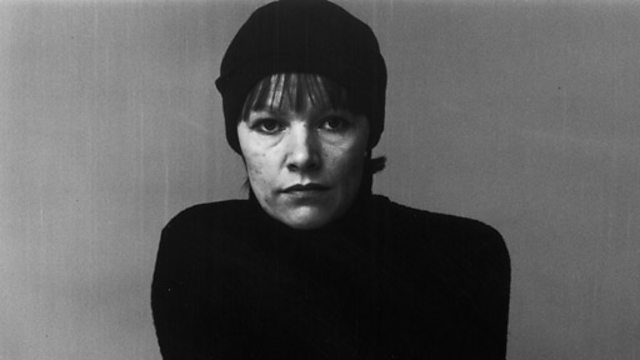 The Labour MP and ex-film star Glenda Jackson talks about her Oscar-winning role in Women In Love and tells Francine Stock why it's a scandal that director Ken Russell has been neglected in his home country.

Ken Russell is still directing films in his house and garden. Here, he gives us his final tips on making movies at home.

Stuart Gordon, the director of horror classic Re-Animator tells Francine how his career has come full circle with a film adaptation of his ex-colleague David Mamet's play Edmond.