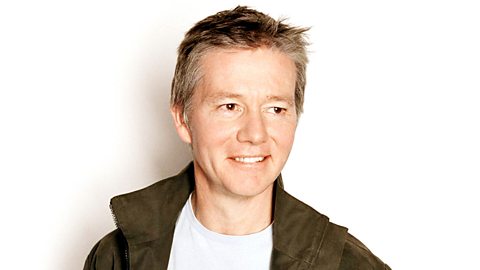 Radio's most fiendish quiz, with cryptic questions drawing on unpredictable fields of knowledge