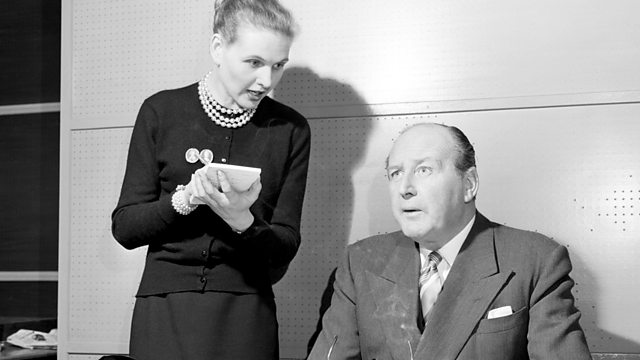 A Case for Dr Morelle
Episode 3 of 13

When a temperamental film starlet receives a death threat, the psychiatrist-sleuth is called in. Stars Cecil Parker. From May 1957.

When a temperamental film starlet receives a death threat, the cantankerous criminal psychologist Dr Morelle is called in.

Ernest Dudley's Harley Street psychiatrist-turned-detective uses psychology as well as criminology to hunt down lawbreakers by deducing their felonious personalities.

Following on from the success of the 1949 Hammer Film 'Dr Morelle: The Case of the Missing Heiress', the BBC radio series stars British film veteran, Cecil Parker as Dr Morelle and Sheila Sim as his long-suffering assistant, Miss Frayle.
With Rosalind Knight as Helen Desmond, Cecile Chevreau as Miss Curtis, John Horsley as Ronnie Cavanagh, Annette Kelly as the Maid, Norman Wynne as Mr Ashton and John Sharplin as Hal Digby.

First broadcast on the BBC Light Programme in May 1957.

See all episodes from A Case for Dr Morelle