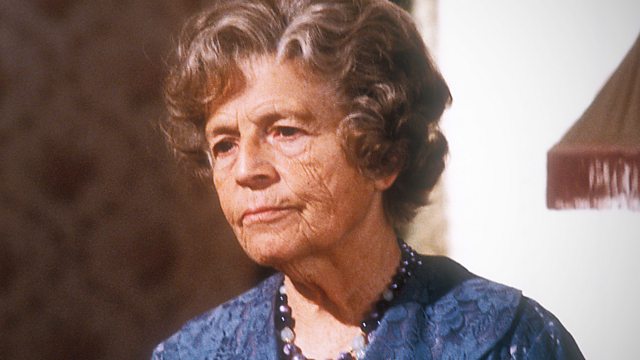 Well, At Least It Didn't Rain

Funerals are supposed to be solemn occasions but they can be fraught with disasters - especially when elderly Nell and tropical fish tanks are involved.