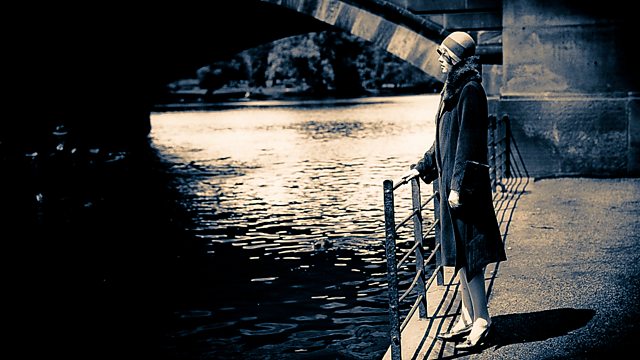 HE Bates - Love for Lydia Omnibus
Episode 2 of 2

Richardson decides to try and cut himself off from everyone but eventually has to face his feelings. Stars Tim Pigott-Smith. From January 2013.

After the death of his friend, Richardson cuts himself off from the group and their familiar surroundings. But while out walking one day he comes across a figure he recognises.

HE Bates's semi-autobiographical novel (published in 1952) dramatised by Vivienne Allen.

See all episodes from HE Bates - Love for Lydia Omnibus