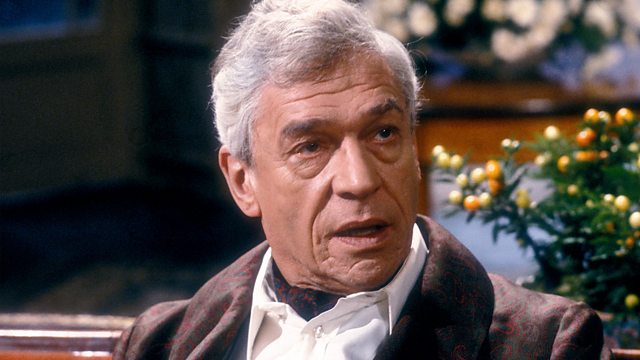 Mr Anton arrives for a sojourn. He expects to meet a young lady with a little dog. He knows her stories well. But he doesn't yet seem to know his own.

On the Train to Chemnitz