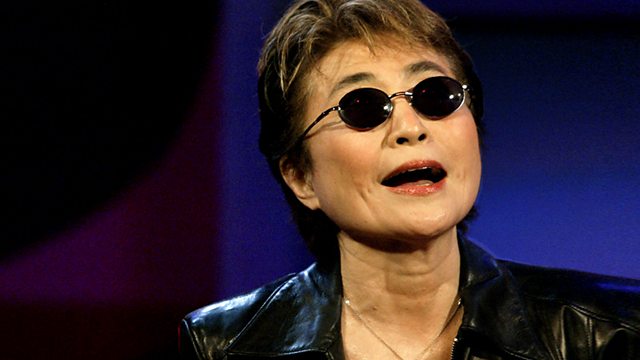 Kirsty Young's castaway this week is Yoko Ono. She was already an avant-garde artist in her own right when, in 1968, she started dating one of the most famous men in the world, John Lennon. Then, depending on who you listen to, she either stole him from the nation or helped him to focus on what was important to them both.

Now, more than 25 years after John's murder, she discusses how it felt to be so reviled in the press, looks back on their life together and recalls the night of his death. In a remarkably frank interview, she reveals how she still speaks to him - and he still communicates with her.