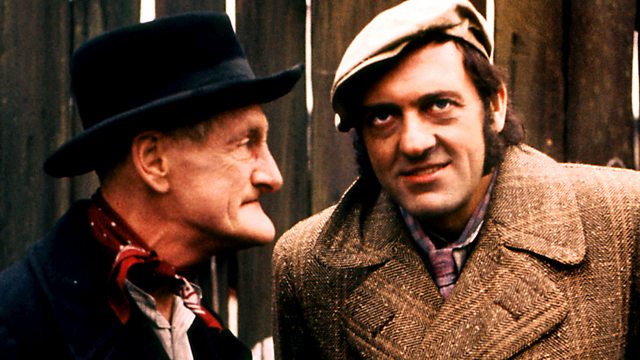 And So to Bed

Steptoe and Son Series 6
Episode 5 of 8

Harold decides a new bed will help his love life. Adapted from TV with Wilfrid Brambell and Harry H Corbett. From March 1976.

Harold hopes a brand new bed will impress his girlfriends.