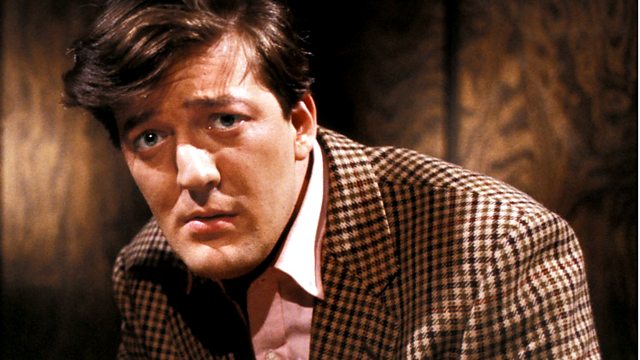 Presented by David Lander with assistance from Stephen Fry.

Researched and compiled by Tony Sarchet.

Delve Special ran for four series from 1984 to 1987 and later transferred to TV as: This is David
Lander.

See all episodes from Delve Special