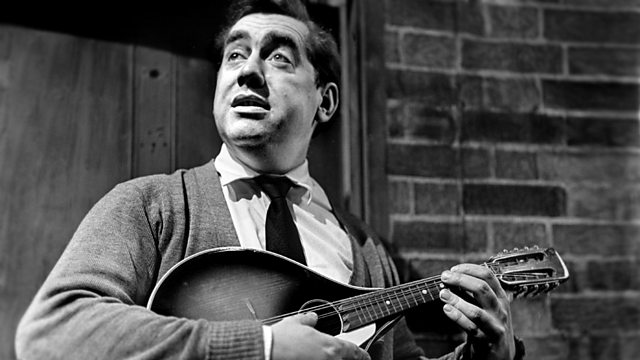 MCC chairman Sid makes the lad cricket captain for England, but places his bet on Australia to win!

First broadcast on the BBC Light Programme in February 1956.