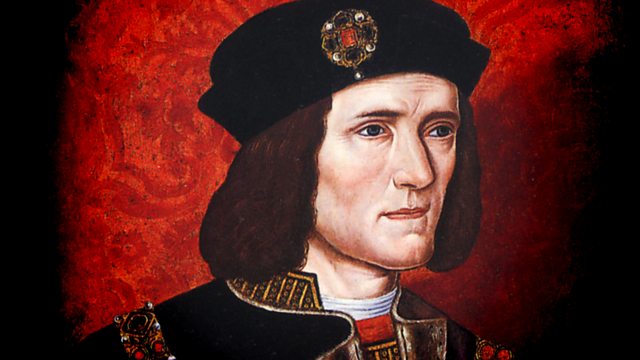 Inspector Grant - The Daughter of Time
Episode 2 of 14

When Marta brings Grant a pile of pictures, he becomes fascinated by a portrait of Richard III. By Josephine Tey. Read by Paul Young. From January 2005.

Inspector Grant's actress friend Marta Hallard has suggested he attempts to fathom out an unsolved historical case - and he's fascinated by an unusual present that she's brought to the hospital...

Written in the early 1950s, The Daughter of Time was described by The New York Times as 'One of the best mysteries of all time'.

Made for BBC 7 by BBC Scotland.

See all episodes from Inspector Grant - The Daughter of Time