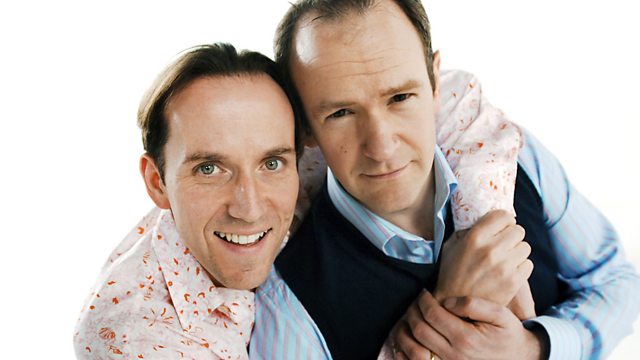 Armstrong and Miller
Episode 4 of 4

Sketches and songs with Ben Miller and Alexander Armstrong in their first series for radio.

With Samuel West and Tony Gardiner.

See all episodes from Armstrong and Miller